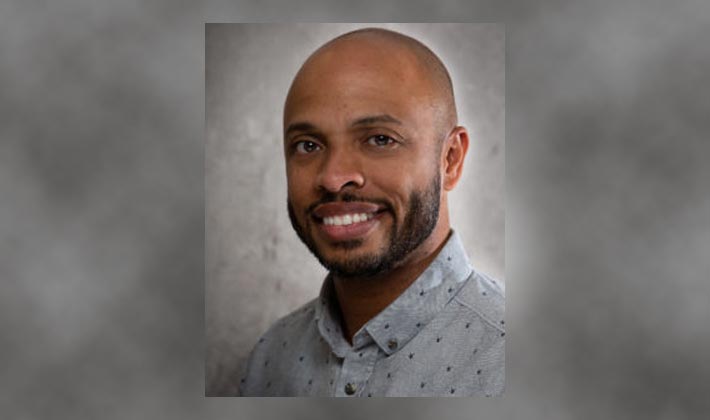 Kevin Carrington was always an active child – a regular runner, and someone who played a lot of sports. But he was flat-footed, and relied on a pedorthist to help him participate in sports at a higher level.
“As a kid, I suffered injuries, so I kept this business in mind,” he says. “I thought it would be interesting.”
He received his undergraduate degree with a Bachelor of Science in Human Kinetics from the University of Ottawa. He then received his Diploma in Pedorthics with distinction from the University of Western Ontario in 2009 and became certified as a C. Ped (C) later that same year.
“My pedorthist (as a child) was the same person I did my placement with while at the University of Western Ontario,” he remembers. “It’s a small world.”
His favourite part of being a pedorthist is the daily interactions he has with people. “I’m a talker, so I enjoy speaking with people,” Kevin laughs, adding that the job also has significant rewards.
“I also enjoy being able to help people. There’s a gratification you get from having helped someone. Even if it’s something minor, allowing people to walk or run gives me a good feeling.”
Kevin is so passionate about helping others that he often returns to his former employer – The Running Room – to help with the company’s running clinics. Being active with The Running Room also ties into his passion for running and the outdoors. As someone who has always been active, he has no plans of stopping now. His enjoys remaining active in his spare time.
“I try to get outside, and I love being outside,” Kevin says. “I’m an avid runner – not at the competitive level, but just to get out there. I also play hockey and try to get on my bike once in a while.”
Kevin says he highly respected his mentors along the way, and thinks very highly of the pedorthic profession as a whole. He hopes that in the future, people will become more aware of the importance of pedorthists’ work.
“To this day, people often say, ‘what’s a pedorthist?’” Kevin says. “I want people to become more aware of what we do – which is help, and coincide with doctors to help better people’s lives.”