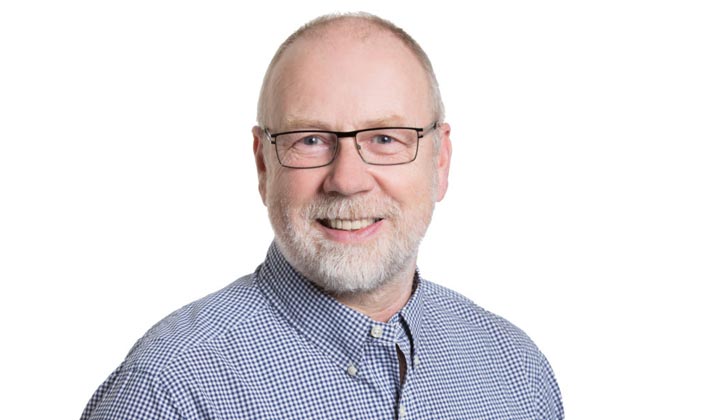 When Johan Steenwyk was 18 years old, he was still figuring out what he wanted to do for a living – but he always knew he wanted to help people. That’s when Johan looked into the family business, and decided to become an orthopedic shoemaker when living in his native Netherlands. There was a real need for orthopedic shoemakers there at the time.
Johan started apprenticing at Kemerink Orthopedie as part of a program that was subsidized by the Dutch Federation of Orthopedic Shoemakers. The eight-year program also required him to attend school one day a week in s’Hertogenbos, Holland.
When he was 26 years old, Johan wanted to move to Canada and landed in Regina. He accepted a position as an orthopedic shoemaker. He worked there for six months, and then decided to move to Alberta.
The very first C. Ped (C) exams were held at his facility in Red Deer, and Johan was part of the certification committee in the early 1990s. He wrote his certification in the mid-1990s, and was also involved in the amalgamation of the Canadian Orthopedic Footwear Association (COFA) and Prescription Footwear Association – now the Pedorthic Association of Canada.
Today, Johan uses Computer-Aided Design and Computer-Aided Manufacturing (CAD/CAM) when creating custom shoes, which helps drastically reduce time and cost while improving their fit and function for patients.
While Johan is passionate about this technology, there are other aspects of his work he loves – especially helping others. “I enjoy the creative aspect of it, helping people with their mobility, and the long-term relationship I have with my customers,” Johan says
“I have patients for whom I have been making shoes for over 25 years,” he says. “When they come back every year for a new pair, it’s clear that the shoes we make are making a difference in their life.”