Tanya Conrad, C. Ped (C) is a busy mother of four who spends all of  her time either at her privately-owned clinic or at the dance studio cheering on her kids. Tanya grew up in the Maritimes and attended Dalhousie University, where she received her Bachelor of Kinesiology. 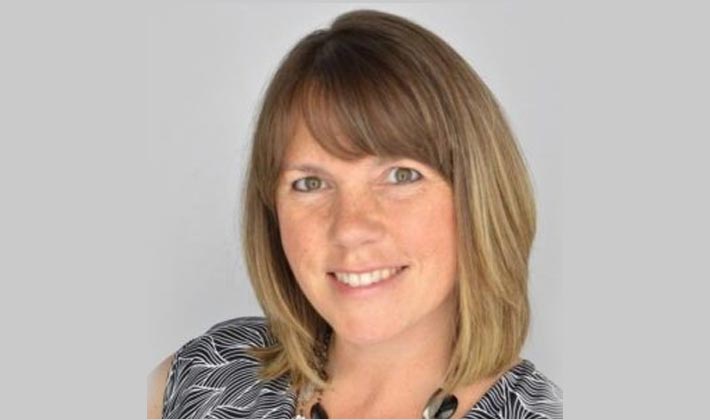 Tanya knew she wanted a career that allowed her to help people, which is why she completed her Kinesiology degree. However, her previous career path was not rewarding enough for her. She set off on a new path when her brother convinced her to take the Diploma in Pedorthics at Western University while she was pregnant with her third child! Tanya rather enjoyed being a “mature student” at Western and knew that pedorthics was the right path for her.
Upon graduating, she worked at a few different clinics and labs. Tanya very much enjoyed being a part of the manufacturing process and believes that it’s important to see orthotics are made.  After working for 2 years, Tanya was eager for another new adventure. She opened Excel Fitness & Orthotics two years ago and is loving every minute of being a clinic owner. She loves the flexibility and autonomy that it has allowed her to have; maintaining a work-life balance is very important to Tanya and her growing family.
Tanya’s favourite part about her job is helping people and hearing their success stories. She loves when her orthotics have helped a client with Parkinson’s or one who has suffered from a stroke. There is nothing more rewarding to her than bumping into a client on the street and hearing how much more active and better that they’ve been doing since using her orthotics.
Tanya encourages everyone to try new things and to not afraid to take a risk. She took a risk by starting a new career path at 38-years-old and she took a risk opening her own clinic but look at her now. She is standing strong and loving life. Tanya also truly believes in asking for help and guidance whenever you need it. Community and family are what got her where she is today.