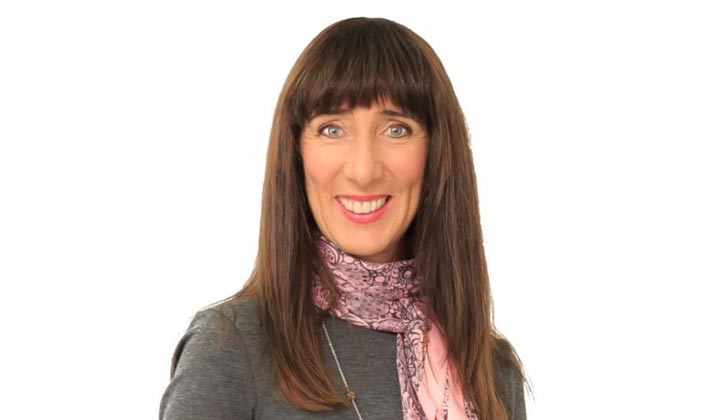 In 1995, one of Sharon Horan’s employees convinced her to attend the Pedorthic Association of Canada (PAC) annual conference in Ottawa. Little did she know that attending that conference would set her on a career path that would be both exciting and fulfilling.
At the conference, Sharon became immediately interested in becoming a pedorthist. Having graduated in 1987 from Dalhousie University with a degree in occupational therapy, Sharon was no stranger to the foot and ankle or to orthotics. Her first job as an OT was in rheumatology, where she was responsible for hand-splinting and foot orthotics.
During that Ottawa PAC event she felt that the speakers were fantastic, but it was the questions and commentary that came from the audience that made her realize there was so much she didn’t know, and it made her want to be more effective and improve her patients’ outcomes.
“I literally came home from that conference thinking, I need to be a part of this group,” Sharon said, adding that that’s when she decided to receive her C. Ped (C) designation, which she went on to receive in 1996.
“All these years later I remain clinically connected to patients. I love the impact that pedorthics makes on day-to-day function. Patients see results from our interventions so quickly after an orthotic is dispensed and that is so rewarding.
“I value immensely the continued learning offered through PAC, the professionalism of our industry because of both PAC and CPC [the College of Pedorthics of Canada], and the genuine camaraderie I feel from the great group of clinicians that practice pedorthics all across the country.
Sharon has remained committed to the profession, serving previously as the association’s president as well as chairing the College of Pedorthics of Canada. “One of the greatest honours in my professional life was receiving the Michael Van Vlack award from my pedorthic peers in 2018.”
Sharon is just as busy in her personal life as she is in her working life. In her spare time, she enjoys the great outdoors – hiking, pedal biking, fly fishing, skiing and snowmobiling. She has been very active in her own community as well, serving as past Chair of the St John’s Board of Trade and chairing a fundraising effort to successfully build a Family YCMA in St John’s.