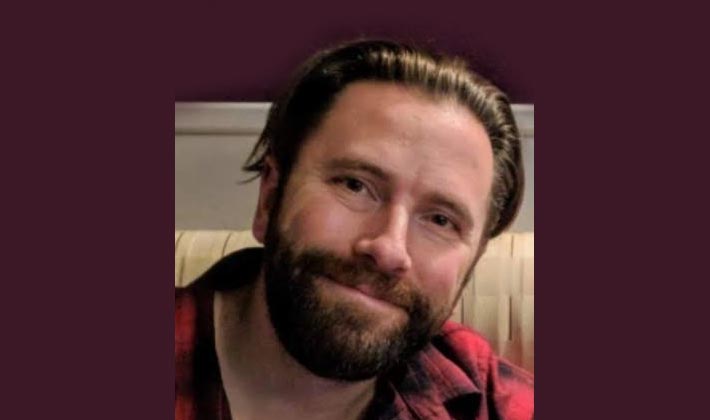 Jeff Grimshaw never planned to be a pedorthist.  In fact, he admits that he had never heard of the profession until he received his Kinesiology degree from Brock University. He was studying at the Canadian Memorial Chiropractic College and looking for work to save tuition money.
That’s when he came across a pedorthic position on the Ontario Kinesiology Association’s website. “I knew I wanted to pursue a career in health, working in a clinical setting,” says Jeff. After interviewing for the job, he knew pedorthics was a field he wanted to pursue.
“I realized the pedorthic position offered exactly what I was looking for – a clinical role, evaluating biomechanics and anatomy – with the added benefit of being able to play with tools!” Jeff says. “In this position, I had the opportunity to build and create using plaster, heavy duty grinders and other tools, which I thought would be fun!”
In May 2008, Jeff received his C. Ped (C) certification. After a decade in the field, Jeff is looking forward to many more years ahead. “What I love most about the job is improving others’ health and quality of life by designing and building orthotics and shoe modifications.” He also finds the job very rewarding. “It’s rewarding to hear a patient tell me that I have helped them in some way.”
In addition, Jeff is optimistic about bringing more technology into the pedorthic field, and feels that pedorthics has an exciting future ahead.  “I am quite enthused by the prospect of being able to validate and quantify the role that orthotics play in health management,” he says.
Jeff also has some advice for new pedorthists who would like to achieve a successful career: “Technical training is important. It makes all the difference in being able to execute our recommendations. Always keep learning. Also, communication – in particular, helping patients understand orthotics as a service and not strictly as a product. That way, rapport is established and patients are comfortable with maintaining contact with their clinician,” he says.
When he’s not busy with his clinical work or his involvement with PAC, Jeff enjoys reading and spending time with family and friends. He can often be found on the soccer field or basketball court.