Orthotics Can Restore Activity After a Traumatic Foot Injury

Orthotics Can Restore Activity After a Traumatic Foot Injury

PAC2013-06-04T15:31:46+00:00June 4, 2013|
As someone who enjoys cycling, running, skiing and mountain biking, I know how important it is to be able to participate in the sports you love. Since becoming a Canadian Certified Pedorthist I have seen many patients who thought they would no longer be able to continue the physical activities they enjoyed after suffering a major injury. Fortunately, I’ve also seen their surprise and delight when pedorthic treatment got them back in the game.
A few years ago, I saw a gentleman who had suffered a traumatic foot injury. His injury was not a result of sports – he had severed his heel in a wood cutting accident – but his ability to enjoy physical activities was seriously affected. Following the accident he had undergone extensive reconstructive surgery but a large callous had developed on the bottom of his foot as he didn’t have a heel.  As a result he walked with a significant limp and he was constantly suffering from lower back pain. His activity levels had declined dramatically.
I examined his gait, and recommended constructing an orthotic that would mimic the heel he had lost in the accident and balance his foot in his shoe. The gentleman wasn’t convinced an orthotic was the solution he needed but he proceeded with my recommendation as I gave him hope that it would enable him to go back to enjoying the activities he did before the accident.
To the gentleman’s surprise his custom orthotic not only eliminated the callousing under his foot, it enabled him to walk without a limp and without any back pain. After experiencing such a traumatic injury this gentleman would never be 100 per cent again but he was delighted how the pedorthic treatment brought him closer to his old self, eliminated his discomfort and enabled him to be active again.
In my 17 years in practice, the most common misconception I see with patients suffering from a foot injury is a belief that orthotics aren’t a solution to their problem. However, the gentleman’s story above is typical; orthotics, combined with ongoing support from a physiotherapist, are one of the best tools to keep patients mobile following a foot injury.
As an active person, I know how important it is to get back doing what you love to do and the greatest reward as a Canadian Certified Pedorthist is helping my patients get back in the game.
By Mike Neugebauer, C. Ped Tech (C), C. Ped (C), Coquitlam, BC 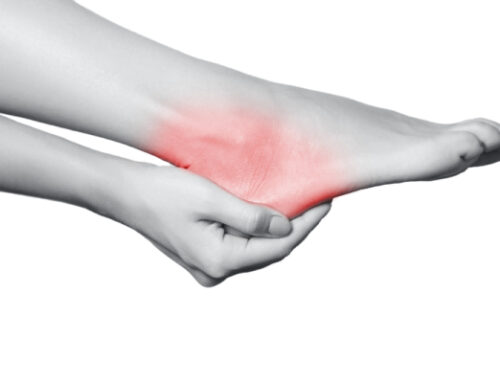 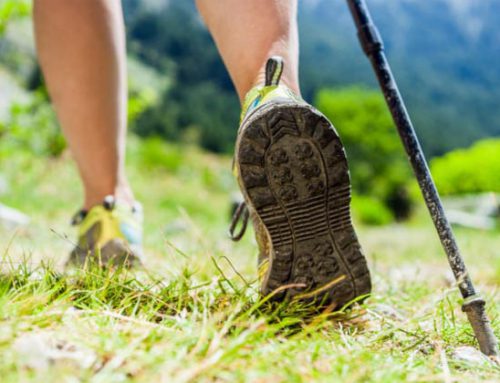