Meet a Pedorthist – John Does

Home » Meet a Pedorthist – John Does
Previous Next

Meet a Pedorthist – John Does 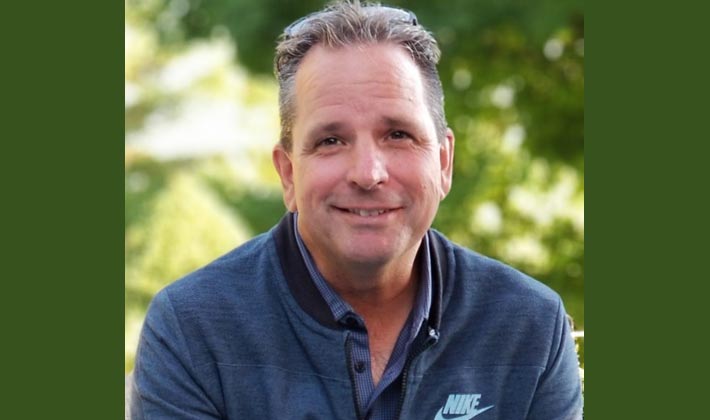 John Does was immediately inspired to help others in the world of pedorthics when an orthotic provider treated him as a runner. He remembers how this particular provider eliminated his over-use symptoms caused by poor gait mechanics.
“I found the process fascinating and the results amazed me,” says John. “No one in my immediate circle had ever heard of orthotics, and as a business-minded individual, I felt that there might be an opportunity to help others understand the benefits of this non-invasive, life-altering approach to treating causes rather than symptoms.”
The southwestern Ontario native studied business at The University of Windsor, and began his pedorthic career in the 1990s. John later returned to education, when he became certified as a C Ped (C). He has always believed in lifelong learning, and continued going back to school while running his business.
“I believe that in life, and in business, you’re either growing or going because nothing stays the same,” he says. John delivered on this philosophy earning an MBA and then a PhD from 2007 through 2016.
In addition to John’s passion for lifelong learning, he also enjoys helping his patients find comfort and return to their favourite activities. “The structure of the human foot is poorly suited to interact with the flat hard surfaces we pound on daily, and the footwear choices that walk into my clinics seem to be getting worse – not better,” John says. “Further, there seem to be fewer and fewer professionals concentrating on gait mechanics. Combine that with a population that is getting older and heavier, and it isn’t a huge leap to suggest it is a great time to be a pedorthist in North America.”
His advice for new pedorthists is to never stop learning. “Effective people in any field are always learning. As pedorthists, we have an opportunity to learn every single day,” he says. “If new orthotics feel strange, that is to be expected.  However, if you create a new pain, something is wrong.  Listen and clarify . . . try to fix it . . .  and then follow up. This will improve your results, help to build stronger relationships with customers, and if you diligently document the process, it will provide a systematic approach to ongoing learning within your clinic.”
John enjoys spending time with his wife and daughters. He likes to travel, read, and participate in most sports – especially hockey and golf. John is also a published humourist and author, in the final stages of publishing a series of children’s books.